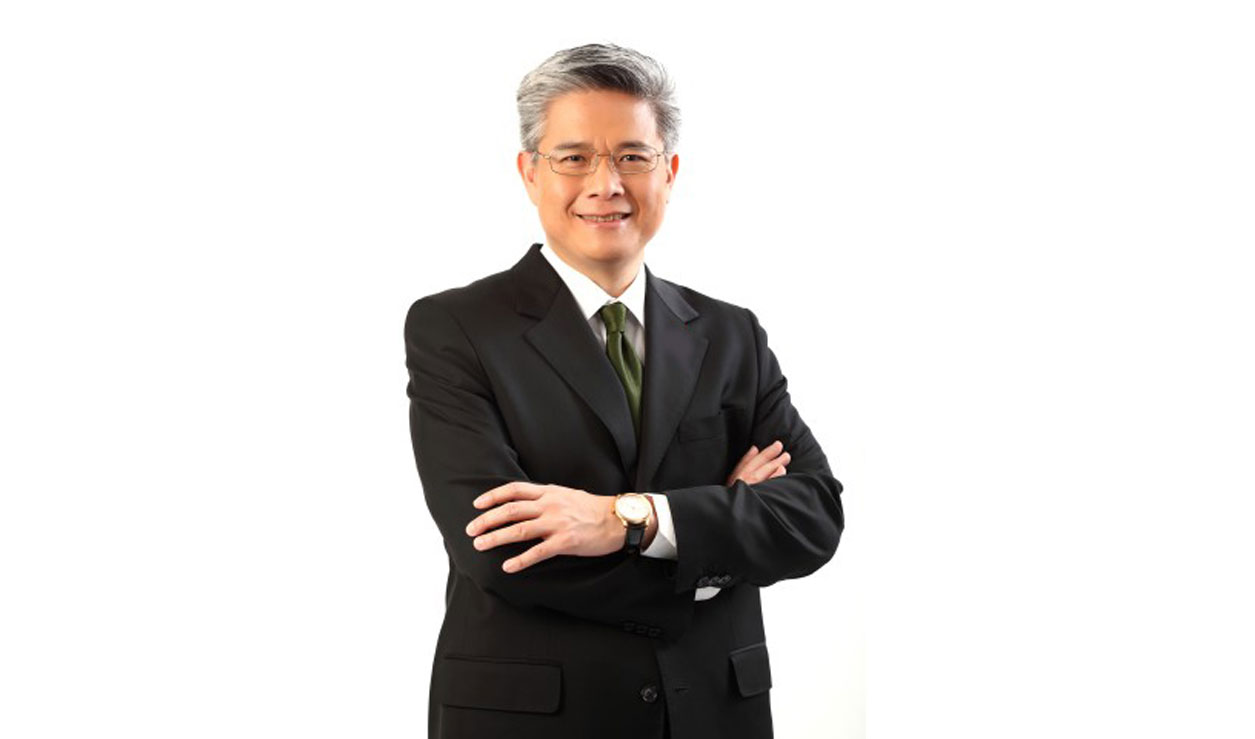 19 December 2019 - Mr. Noppadol Dej-Udom, Chief Sustainability Officer of Charoen Pokphand Group, revealed that C.P. Group is determined to become a Zero Carbon Emission (carbon neutral) organization by the year 2030. The Group aims to reduce greenhouse gases (GHGs) per its revenue unit by 10 per cent within the year 2020, from the year 2015. In this regard, C.P. Group has announced for all its businesses to plant perennial plants to absorb greenhouse gases throughout its properties, in both used and unused land. At present, the Group’s companies have accelerated their land surveys around Thailand to identify and utilize empty plots by growing perennial plants, thereby increasing green areas and reducing global warming. It is expected that the planting of perennial trees will commence in the year 2020.

Mr. Dej-Udom stated that C.P. Group is mindful of its contribution towards greenhouse gas emissions. Therefore, it must assume the responsibility of tackling the issue of climate change that is in accordance with the organization’s own sustainability goals and the Paris Agreement with the aim to curb average global temperature rise below 2 degrees Celsius and endeavor to limit the global temperature rise below 1.5 degrees Celsius. Furthermore, C.P. Group’s perennial plant campaign must ensure that all trees planted will need to be of economic, social and environmental value.

For C.P. Group’s performance in reducing greenhouse gas emissions, the organization has currently achieved 34% of its goal. It has reduced GHGs by 2.21% in the year 2017 and 3.40% in 2018, compared to its annual goal. The Group hopes that this campaign to promote the planting of perennials will ultimately add more green spaces for the world, reduce global warming and drive the organization to achieve its goal of becoming carbon neutral.