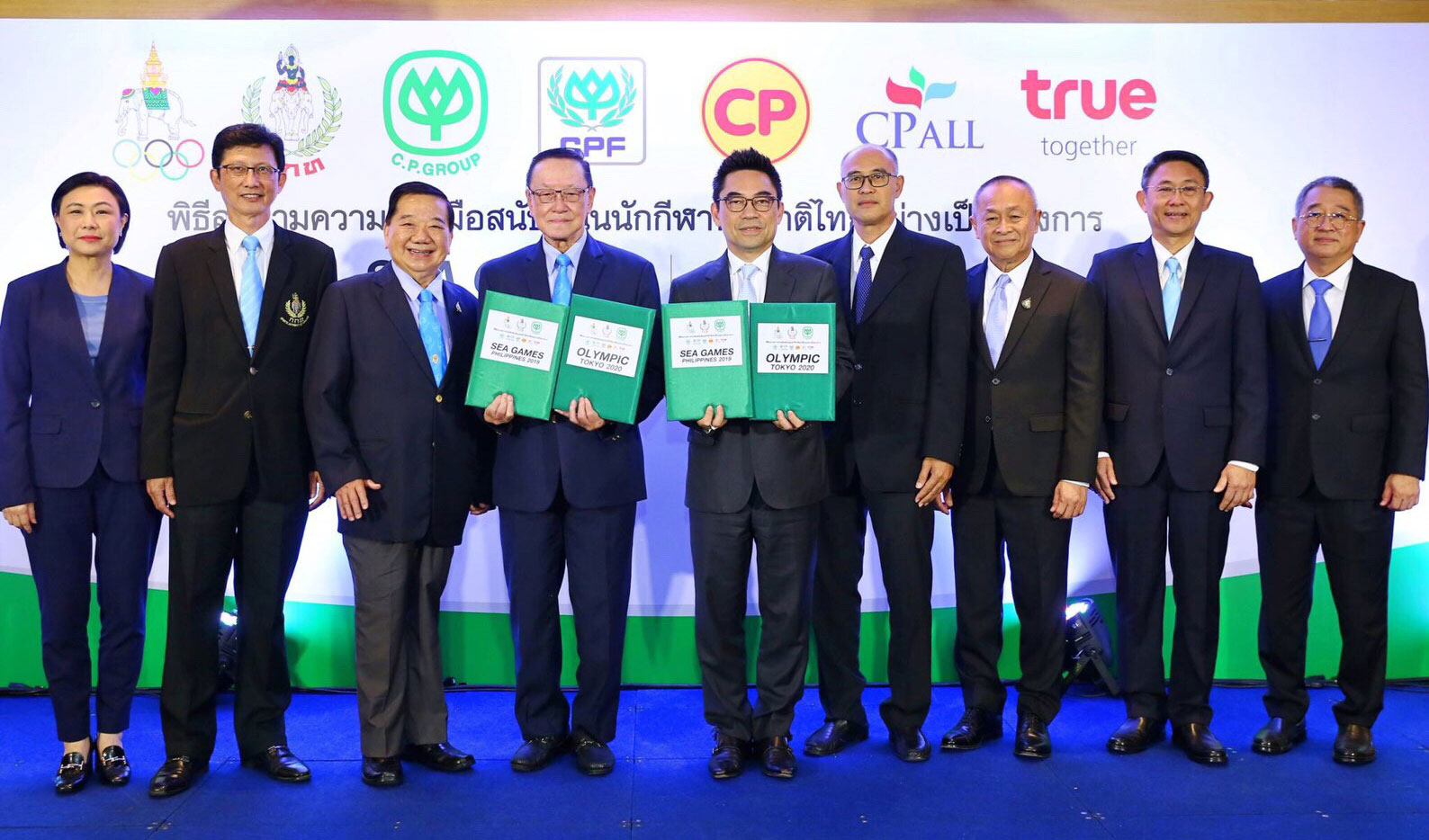 Professor (Special) Charoen Wattanasin, vice president of the National Olympic Committee of Thailand (NOCT) is pleased that Charoen Pokphand Group has always supported the Thai sport industry. In the coming SEA Games 2019 and Olympic Games 2020, the NOCT would like to thank Charoen Pokphand Group, CPF, and CP ALL in sponsoring nutritious meals with True Corporation providing communication technology that facilitates efficient connection between athletes and their families. This represents not only the physical but also moral support for the athletes, helping them to reach their goals and bring pride to Thailand. The NOCT, Sports Authority of Thailand and other sport associations are preparing and training our athletes so that they can reach their goals. 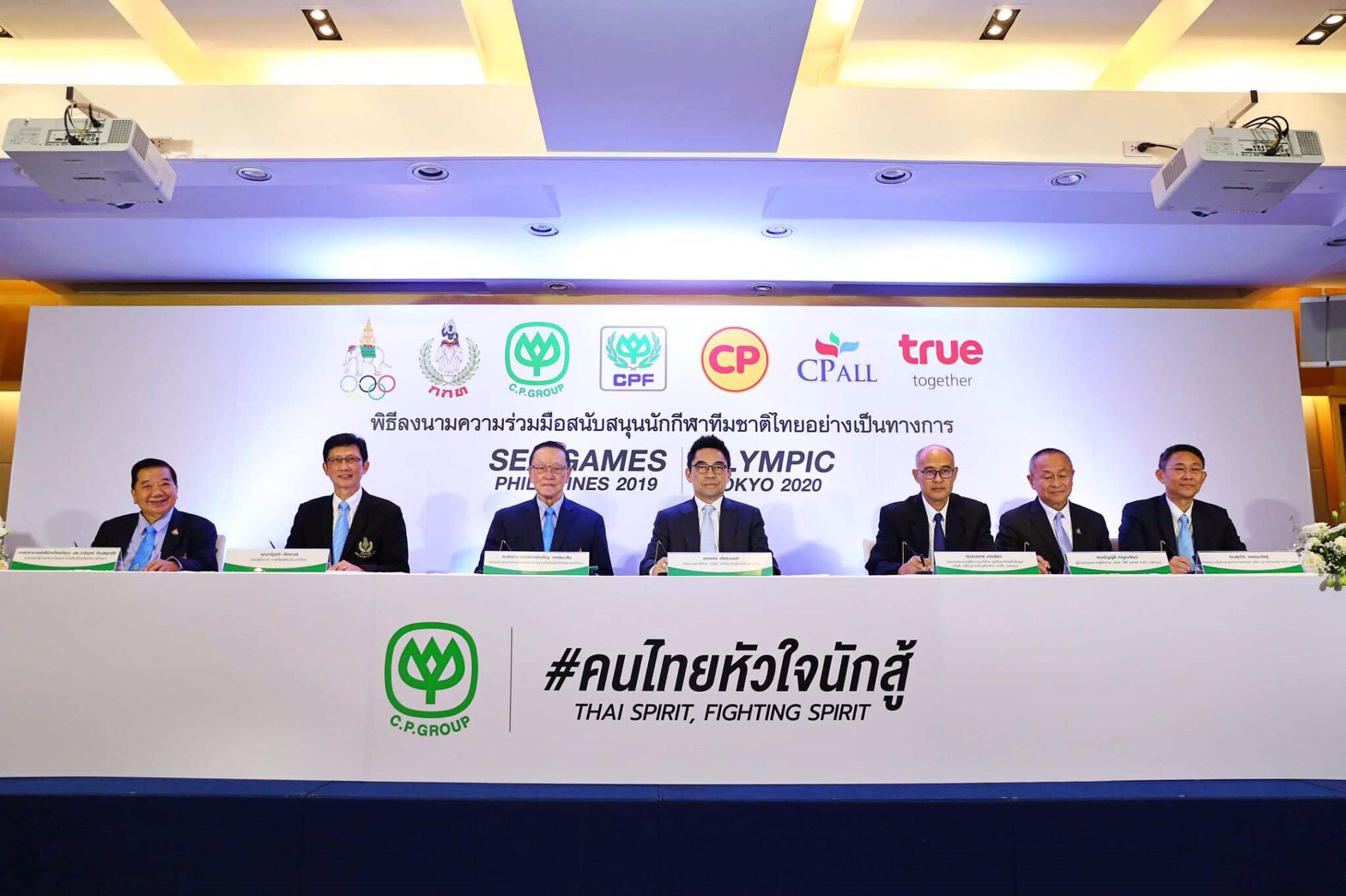 Mr. Kachorn Chiaravanont, Member of the Executive Committee, Charoen Pokphand Group, said Charoen Pokphand Group has always been committed to support the sports industry. It’s been a great pleasure for the company to officially support meals and communication technology for Thai athletes at the major international competition since 2016. The coming SEA Games 2019 and Olympic Games 2020 will represent another important mission for the Group to be a part of the support for athletes, staffers, and members of the media during the two tournaments. Affiliates of the Charoen Pokphand Group include CPF, CP ALL, and True Corporation. The group has always adhered to the ‘3-Benefit Principle’ of placing the country first and then society, and lastly to the company itself. Based on the concept of sustainable development, the Group has strictly followed the 17 United Nations Sustainable Development Goals (SDGs), with ‘Health and Well-being’ as one of its goals. 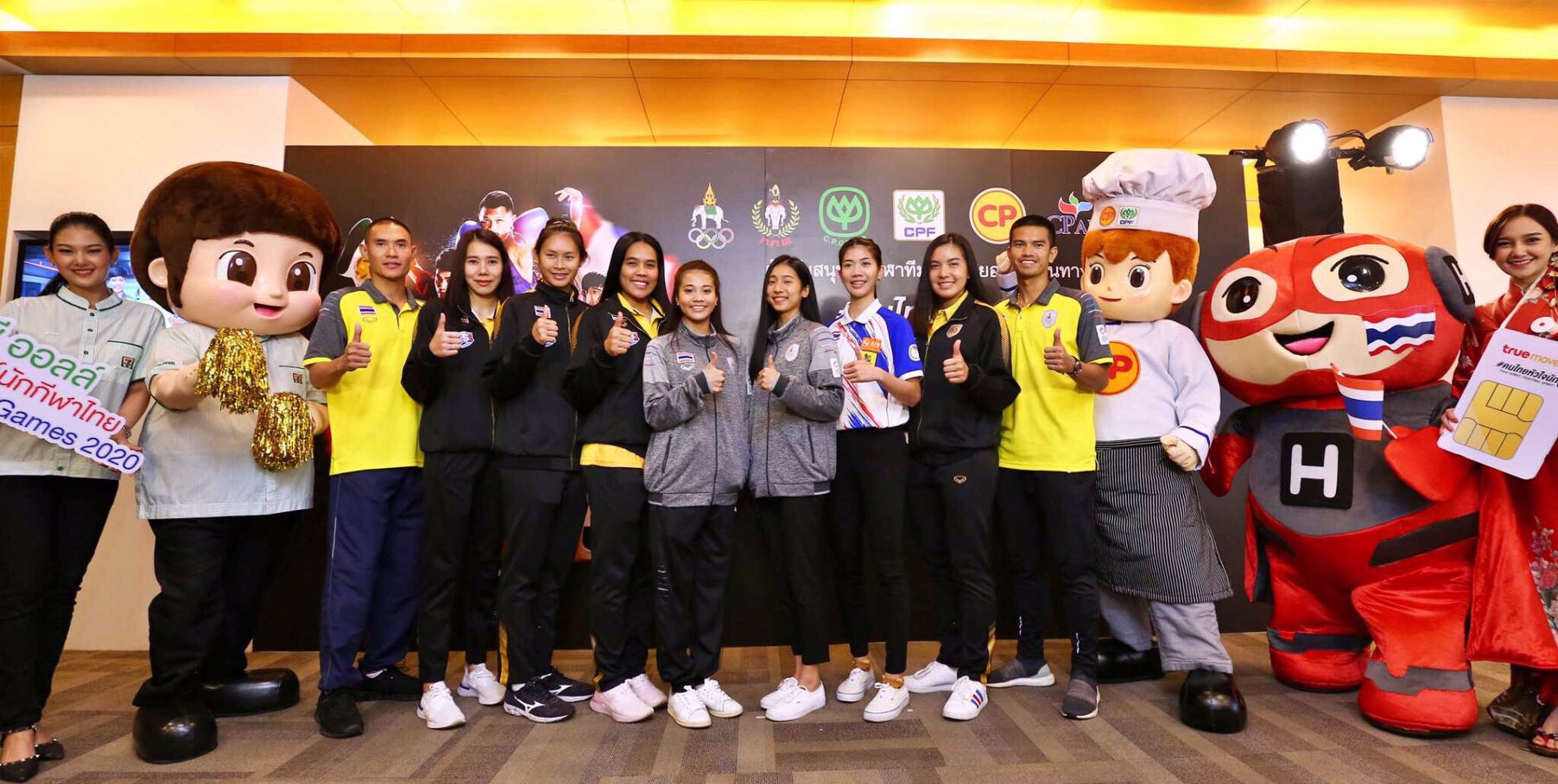 This year, the variety of meals has also increased with 18 choices that include: Four Seasons Grilled Duck with Egg Noodles, Glass Noodles with Baked Shrimp, Stir Fried Chicken and Basil with Rice, Deep Fried Fish with Herb & Spicy Sauce with Rice, Chicken Green Curry with Rice, Omelet Mixed with Rice (minced chicken), Fried Garlic Pork with Rice, Fried Rice with Chachu Pork, Pork and Basil leaves Fried Rice, Charcoal Grilled Tender Chicken Fillet, Pork Wonton with Spicy Thai Style Dipping Sauce, Roasted BBQ Chicken, Shrimp Wonton Soup, Shrimp Wonton in Tom Yum Soup, Chili Paste Rice with Chicken Breast, Savoury Boiled Brown Rice with Chicken, Sago with Black Bean in Coconut milk, and Red Bean with Sticky Rice in Coconut milk. The meals are not only cooked to please the Thai palate, they are high in quality, hygiene, food safety and nutrition. It is believed to be a most important part of physical and moral support to all athletes who have been under intensive training that requires their strength. Meanwhile, international-roaming sim cards, with unlimited data, have been prepared for every athlete to stay connected with their families back at home through phone calls and text messages. Moreover, Charoen Pokphand Group would like to invite all Thais to cheer on their Thai athletes by typing #คนไทยหัวใจนักสู้ or #ThaiSpiritFightingSpirit every time they share a content on social media. 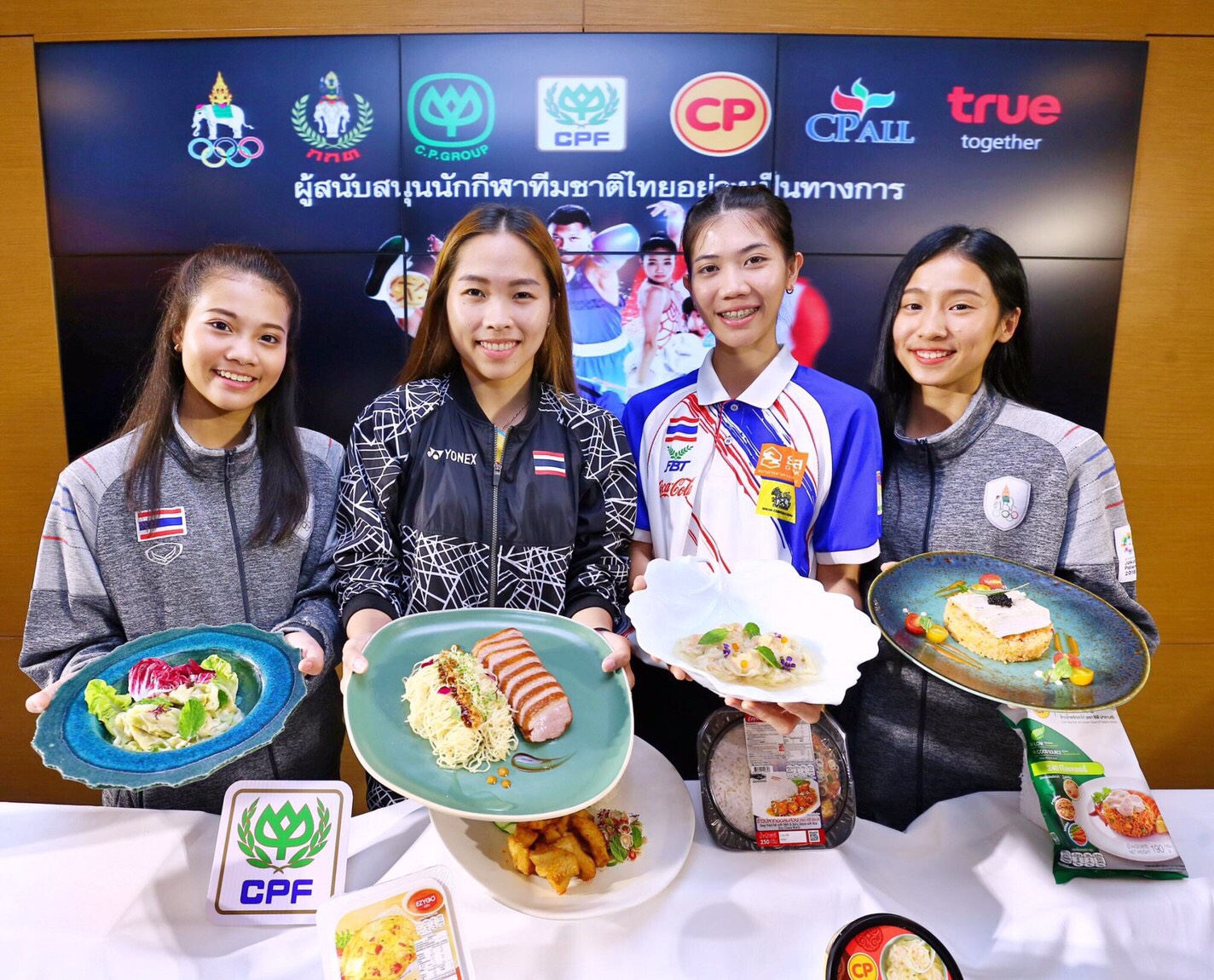 Panipak “Tennis” Wongpattanakit, Thai taekwondo athlete and well-liked by Thai fans, said as an athlete to compete in a foreign country that, apart from disciplined training, food and communication support are one of the most important things for athletes. Meals supported by CP will help Thai athletes enjoy the familiar food that everyone can be confident of the quality, hygiene, safety and nutrition that will support us throughout the competition. With the communication support, the athletes will be able to connect with their families at home all the time. That will help everyone to stay focused and dedicated while on their duty at the competition and do their best for the country. At the coming competition, Panipak promised to do her best and expected to bring some medals home for her Thai fans. Thais are invited to support and cheer their national athletes at the two tournaments.